Our Council and Operations Team

The Bio Dynamic Farming and Gardening Association is an incorporated society and registered charity governed by an elected Council.

Our Council members are: 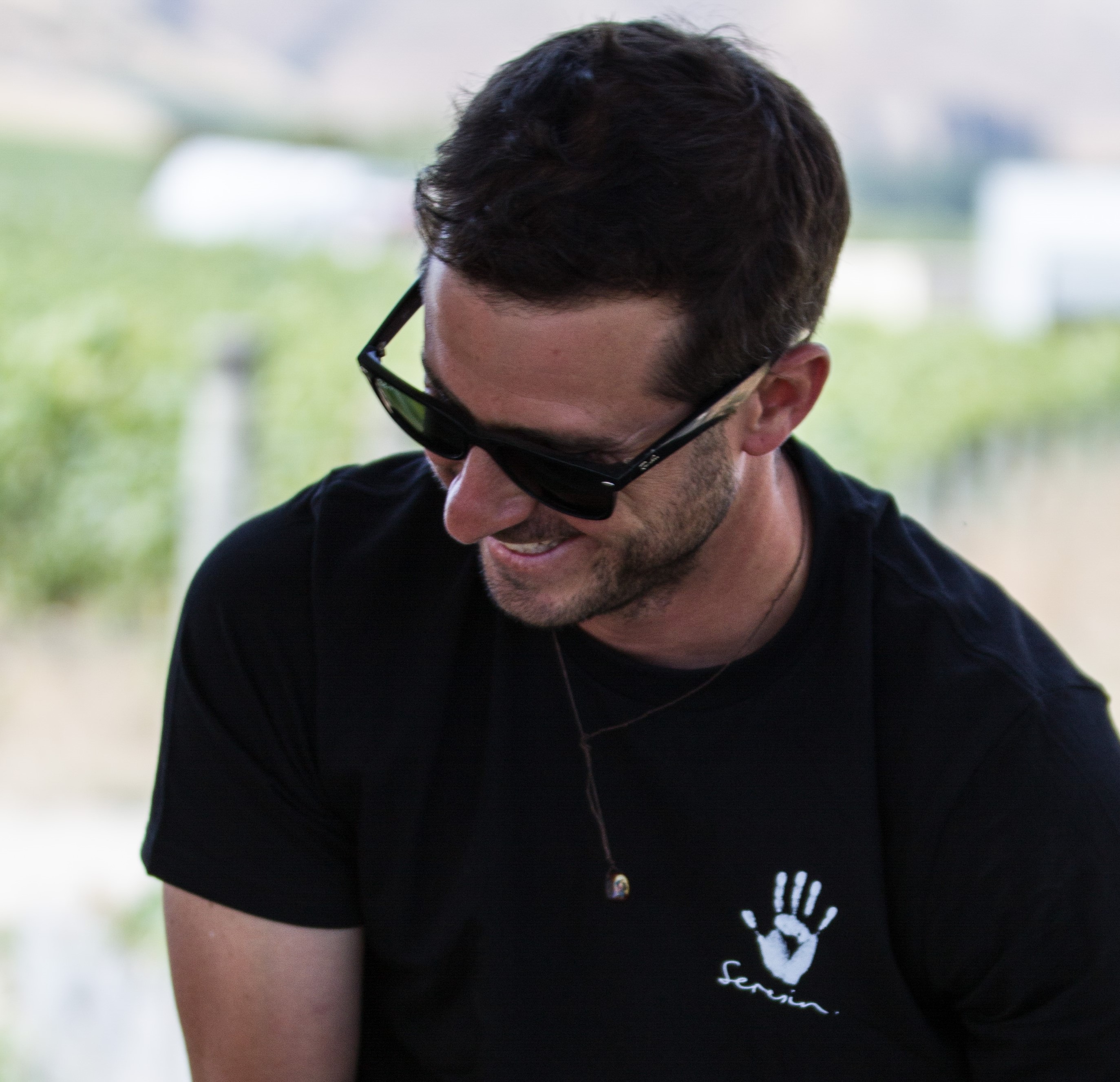 Joao Corbett was born and educated in Brazil.  After obtaining his bachelor’s degree in Agricultural Engineering in 2004 he started working with table grapes.  Three years later he came to New Zealand where he continued working in viticulture.  In 2008 he was hired as a trainee at Churton.  In 2009 Joao became Assistant Vineyard Manager and held the position until 2010 when he went back to Brazil.  In 2016 he came back to manage Churton vineyard.  Joao joined Seresin Estate in early 2018 as a Viticulturist, taking care of the vines, livestock and biodynamic preparations.  While committed to organic and biodynamic farming principles, Joao is also interested in permaculture and regenerative agriculture.  On the rare occasions when he is not in the vineyard, you will find Joao diving and gathering seafood in Marlborough Sounds. 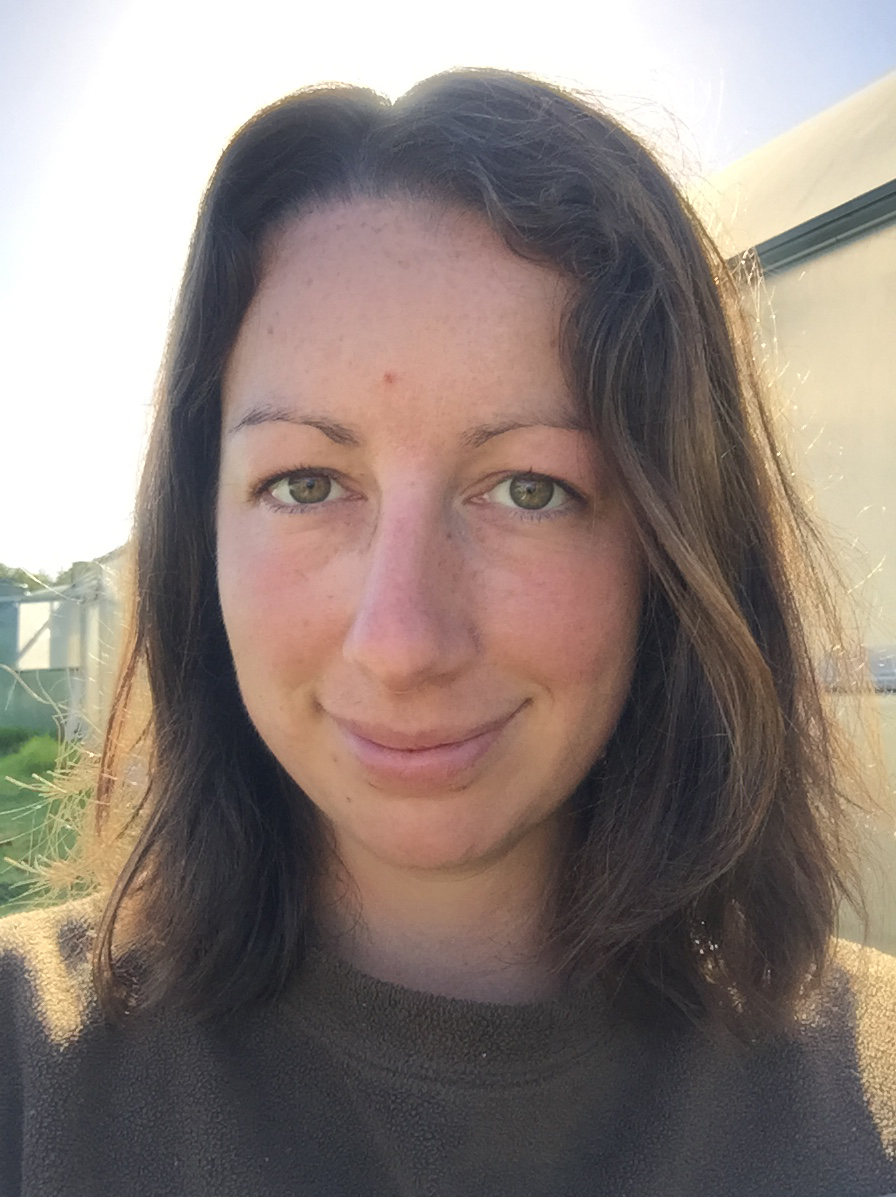 Monique was introduced to biodynamics in 2016, and immediately resonated with it through her personal beliefs that we are nature and absolutely everything is connected.

Over the past five years Monique has been practicing across a variety of locations – primarily marketing gardening, orchards, and pastoral farming in the Bay of Plenty, and more recently at Churton vineyard in Marlborough. She is currently based in Central Otago, deepening her knowledge in yet another climatic region. 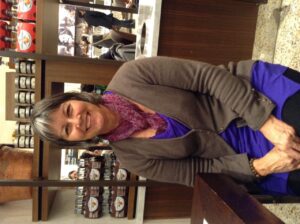 Christine was born in Auckland in 1956, an eldest child. Her parents came from
farming and business backgrounds. She had a strong connection to nature, art,
storytelling and colour from an early age.

Christine has organised and led many biodynamic workshops over the years in Australia and New Zealand, collaborating with many leaders in the field. She has also taught workshops in art and Goethean observation. She settled in Mangawhai in 2013. 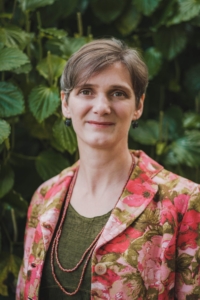 Katrina is a compost coach and kitchen garden consultant living in Titirangi, West Auckland. Her background is in applied linguistics and adult education. She first encountered biodynamics when her children were Class 1 and 5 at the Titirangi Rudolf Steiner School.

Back in 2009, being new to Auckland, she did what many Steiner parents do… geek out on anthroposophy. She joined a reading group hosted by Peter Bollen, learned a little Eurythmy with Kimberle Haswell, and also worked part-time teaching music for Sistema Aotearoa in South Auckland. She then spent six years working as Operations Coordinator at Hohepa Auckland, where she immersed herself even further in the world of anthroposophy and Social Role Valorisation. Somewhere along the way a year of Extra Lesson training was squeezed in.

Skip forward to 2018 and Blue Borage was born… the mission being to build biodynamic compost in home gardens and workplaces and demonstrate how our urban food systems can become circular, seasonal, local and free of toxic chemicals – ‘good food for all grown in soil with soul.’ 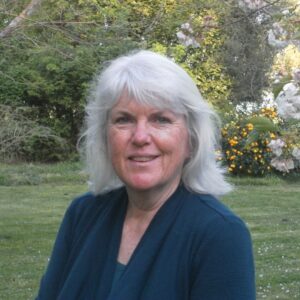 Joanne, along with her husband Greg own Woodhouse Farm Organics, a Demeter-certified berry farm near Palmerston North. They grow raspberries, boysenberries and black currants along with orchard fruit and vegetables which they sell at local markets and to retail outlets in the lower North Island.

Joanne spent over 25 years in administration at the executive level before retraining and completing a Diploma in Horticulture from Massey University. She recently completed the Agri Women’s Development Trust Next Level leadership programme, and the To The Core Governance and Leadership course run by Farmlands and Silver Fern Farms.

Brought up on a conventional farm, Andrew had a feeling that things could be better, with more productivity and less damage. He loved the biodynamic idea that most fertility was on the farm, was internal, and didn’t need lots of external inputs. “With no use of chemical fertilisers and poisons, the nontoxic approach was perfect for me,” he says.

He went to university still searching for answers, and found some there. He met an old homeopath who introduced him to homeopathy. Its analytical stance was compatible with his thinking. He trained in commerce and worked in the medical school for years, and ultimately did training in homeopathy.

He developed a homeopathic company and invented many homeopathic complexes, and still runs that business today. “Homeopathy and biodynamics have lots of similarities, so the move from homeopathy to bio dynamics was an easy one,” Andrew says.

Andrew started studying biodynamics and applied it to a farm in Otago. Visitors remarked on how the farm felt so dynamic, and how growth like this felt more reminiscent of the warmer North Island. Now Andrew lives in the city, but his heart remains with the land.