“Small-scale, integrated biodynamic farming” was the theme of our 2015 Conference, held 22-24 May in Kerikeri, Northland.

Over 90 people attended over the three days, including 10 South Islanders who high-tailed it north and managed to avoid the first major snow dump of the winter.

This year’s conference was very much a “show, don’t tell” affair, with a diverse range of local growers opening their gates. Saltings Estate at Matakana and Mamaki Farm and Village in Matapouri featured on Day One, while Waima Hill Organic Beef and Okura Plantation (citrus) welcomed attendees on Day Three. As an added bonus, Kerikeri locals John Sanderson and Becky Cashman offered a post-Conference tour around their five acre mixed block. 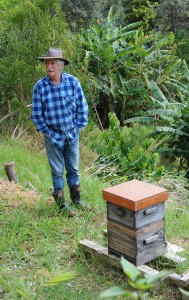 Bryan Divers with a Warre beehive

Talks included a panel presentation highlighting various integrated farming systems around the world; an experimental approach to no-treatment beekeeping using Warré hives; and a look at methods employed overseas to make land more available to young people wanting to take up farming. Rachel Pomeroy and Colin Ross both gave wonderful, creative presentations, capping Saturday’s events at either end. And in true Conference tradition, there was singing each day after breakfast, ably led by Andrew Seager.

At the Association’s AGM, Rachel Pomeroy received Council’s Award for Commitment and Service to Biodynamics in Aotearoa New Zealand and Hans van Florenstein Mulder was elected a Life Member.

Anne Dodds resigned from Council effective from the AGM and we thank her for her dedication, commitment and hard work. Three new Council members were appointed: Su Hoskin, Greg Turner and Niki Morrell. 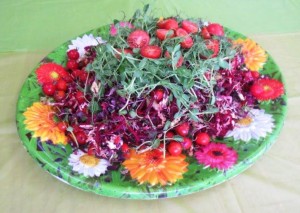 It was an inspiring Conference, deeply connected to, and reflective of, the region that hosted it. Special acknowledgment and thanks to organisers Bert Johnston, Kath Watzig and Annette Kapa, and their helpers.

There’ll be a full Conference run-down in the next edition of Harvests. Don’t miss it! 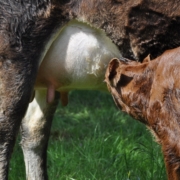 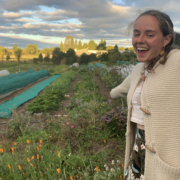 The New Generation of Biodynamic Gardeners 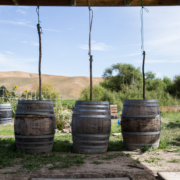 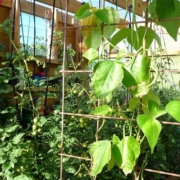 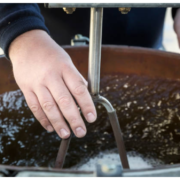 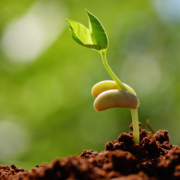 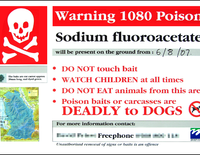 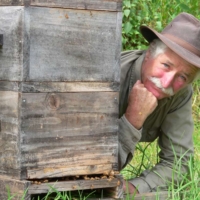