Birch is a thin-leaved, deciduous hardwood tree of the genus Betula. It is closely related to alders, hazels, and hornbeams. There are over 30 species of birch, most of which are native to Europe and Asia, with the remainder native to North America. Here at Weleda, we use the European white birch (Betula alba) medicinally. Related species include silver birch, which has become naturalised in New Zealand, and downy birch, which is able to grow farther north into the Arctic than any other broadleaf tree.

Birch has a number of fascinating properties which make it extremely useful.

It has a remarkable ability to move large volumes of fluid through its cambium layer. This property is used medicinally to treat conditions where the body’s fluid flow systems need support, such as rheumatism, gout and kidney stones.

The leaves can be made into a diuretic tea. Externally, it can be used for acne and psoriasis. The trees’ sap can be tapped like that of maple trees to produce birch syrup.

The bark is durable and can be used to make baskets. It has also been ground up and used to make bread. The wood is strong and light; its uses include model aircraft and musical instruments. At one time in the 18th century, Swedish botanist Carl Linnaeus expressed his concern for the survival of the species, so widespread was its use.

In biodynamic agriculture, birch is considered one of the seven archetypal trees and representative of the planet Venus.

So far, so good 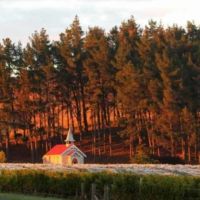 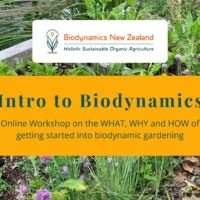